The Project for the Expansion of the Accelerated Schooling Strategy / Gateway (SSA / P) in Mali "aims to achieve the specific objective" Improving access for out-of-school and out-of-school children "of the Fundamental Education Support Program in Mali (PROF) for which the Ministry of National Education (MEN) is the prime contractor.

It is funded through a subsidy contract granted by the European Union and has the overall objective of contributing to increasing schooling in its implementation areas in the regions of Kayes, (Circles of Kayes, Diema and Nioro) and Ségou ( circles of Ségou, Baroueli and Macina). It is planned for a period of 40 months (from June 2016 to September 2019) or three (03) school years.

The implementation of the Expansion of the Accelerated Schooling Strategy / Gateway (SSA / P) project in Mali is made by several actors who are mainly the Strømme West Africa Foundation (FSAO) and 06 NGO partners that are CAEB , RAC, and STOP SAHEL for the region of Kayes, APSM, ACEF and AMPDR for the region of Ségou. A permanent secretariat (SP) is responsible for its quality assurance. The project also benefits from the advice and guidance of a steering committee of which the FSAO, the Permanent Secretariat, the MEN, the Support Unit for the National Authorizing Officer of the FED (CONFED) and the Delegation of the European Union are members. (DUE).

Message from the Secretary General 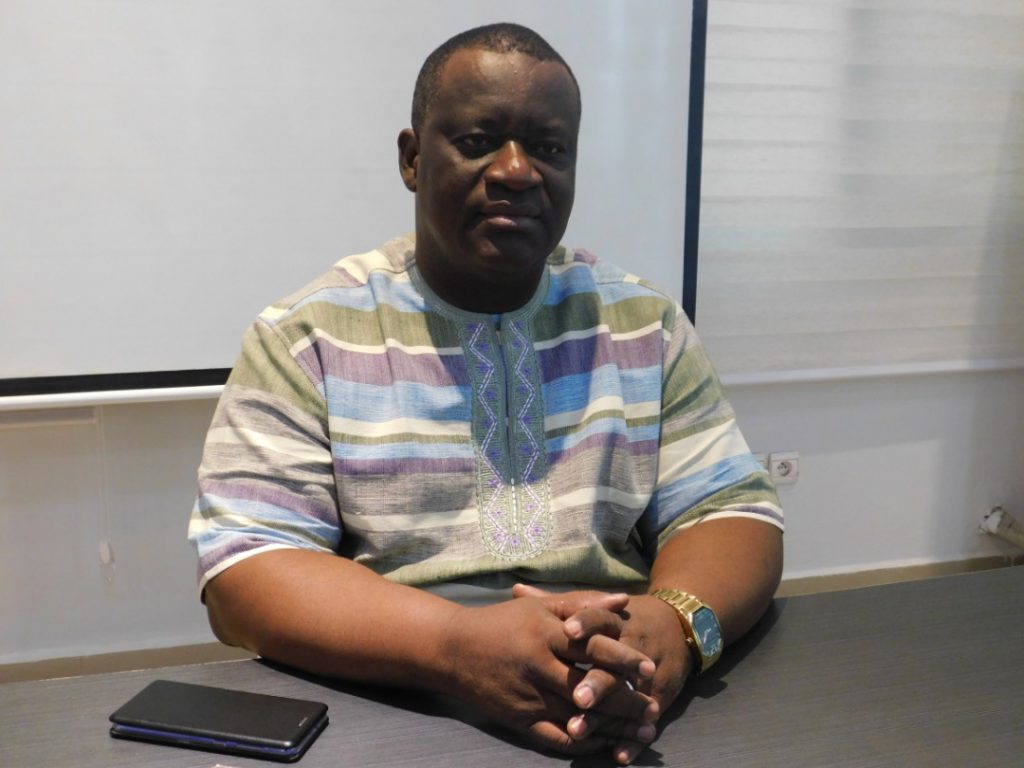 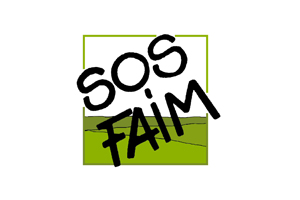 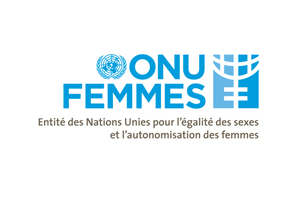 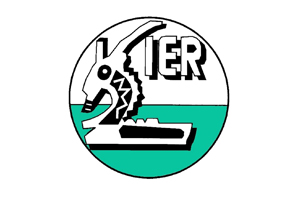 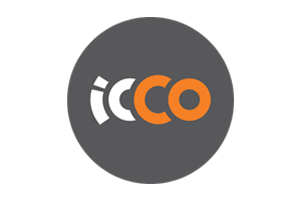 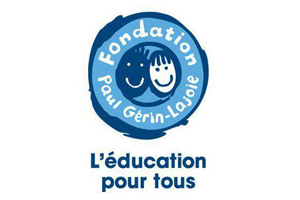 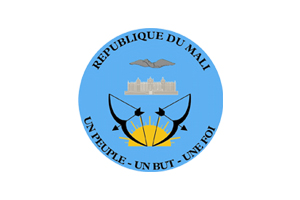 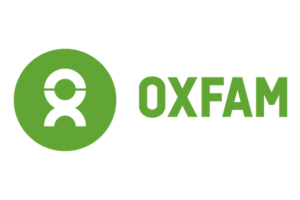 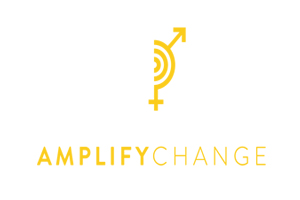 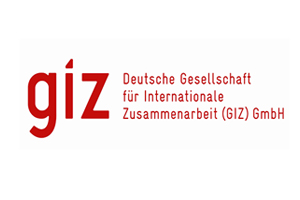 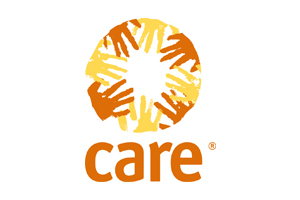 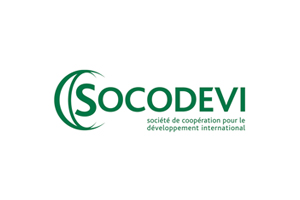 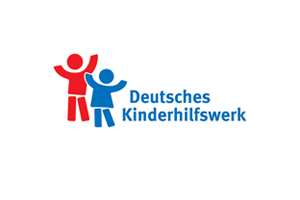 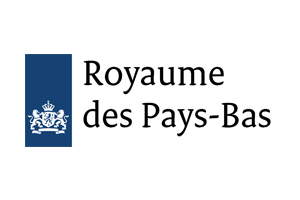 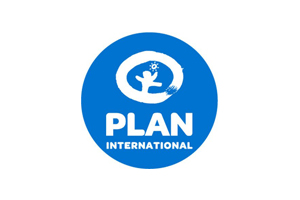 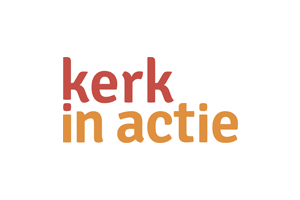